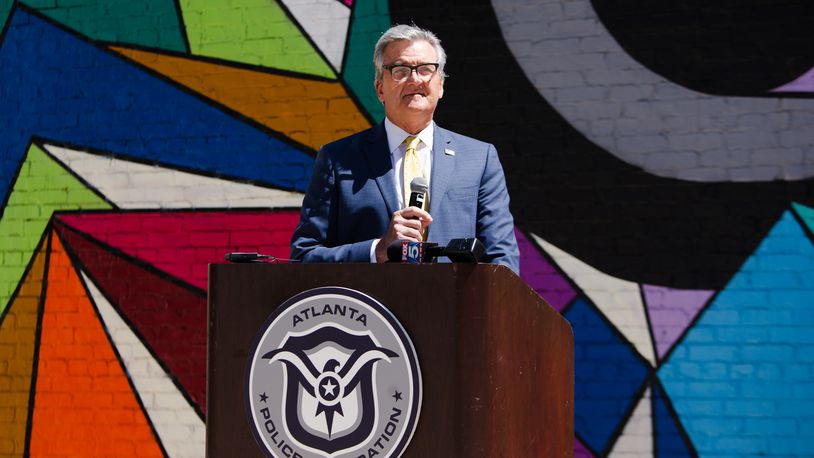 The city of Atlanta has picked a location for its next youth development center.

Atlanta City Council has drafted an ordinance that would authorize Mayor Andre Dickens to execute a ground lease agreement for an At-Promise Center at 2715 Martin Luther King Jr. Drive SW, according to the city.

The contract would include details for a 50-year lease term in partnership with the Atlanta Police Foundation, which is a nonprofit that works with the city to manage the centers, among other initiatives designed to prevent crime.

Additional details on the contract and the ordinance have yet to be released. The ordinance will be introduced to a council committee next week, according to the city.

The police foundation opened the first center in 2017 in the English Avenue neighborhood, followed by a second center for at-risk youth in Atlanta’s Pittsburgh community last April. The third center opened last December in southwest Atlanta on the campus of the Andrew & Walter Young Family YMCA.

Coca-Cola Company CEO James Quincey announced last month that his company is giving $1 million to the city to help build the fourth center.

By Wilborn Nobles, The Atlanta Journal-Constitution