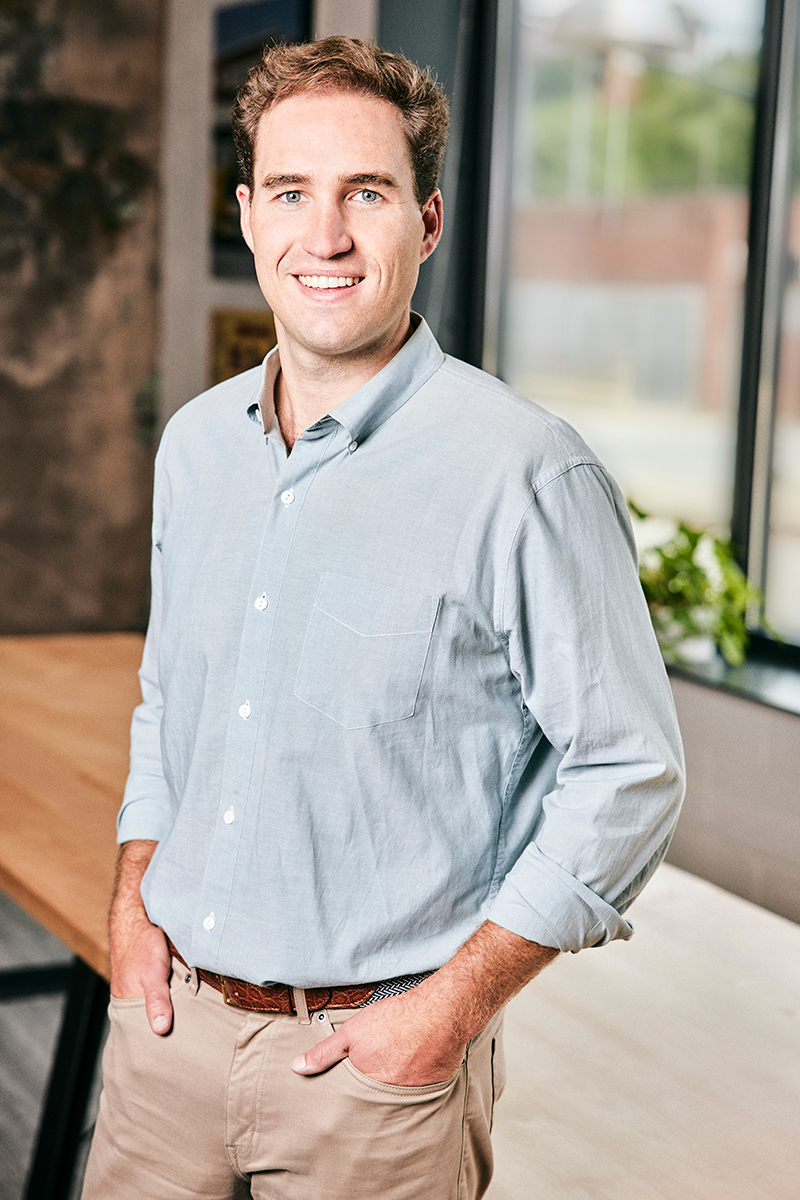 As a Vice President, Jack works hand-in-hand with senior leadership to create value and manage the development of complex urban mixed-use developments.

Jack joined Carter in 2014, and specializes in the planning and execution of high-profile, high-density, urban mixed-use projects as well as industrial and multifamily projects. He works closely with the development team to perform due diligence and financial analysis to determine the feasibility of potential projects, collaborates with the construction and marketing teams, and is heavily involved in tenant and neighborhood relations for all projects he leads.

Jack plays a key role in Carter’s Summerhill development team, currently overseeing the redevelopment of the 83-acre site surrounding former Turner Field in southeast Atlanta. Jack has led much of the revitalization effort of Georgia Avenue, a once-vibrant retail street in the historic Summerhill neighborhood, which is active once again as home to some of Atlanta’s best known and up-and-coming chefs, retailers and brewers.

An Atlanta native, Jack graduated from the University of Georgia with a Bachelor of Business Administration degree in finance. He is an avid sports fan and lives for Georgia football. He also enjoys playing golf and basketball.

Additionally, Jack is a founder of the Quiet Hero Party, an annual black-tie ball that raises funds and increases awareness for those whose lives have been affected by ALS. In its first six years, the Quiet Hero Party has hosted more than 4,500 guests and raised over $450,000 for ALS research, treatment, and care.

Jack lives with his wife and dog in Collier Hills.

Bachelor of Business Administration in Finance - University of Georgia